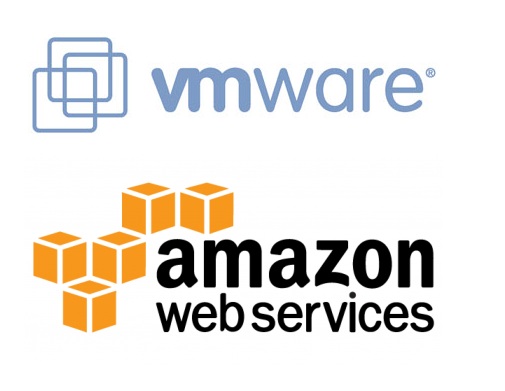 In the news this week (that I managed to catch whilst at Storage Field Day 11) legacy software vendor VMware announced a new partnership with Amazon Web Services. OK, I’m being deliberately inflammatory about the ‘legacy software’ stuff, but this is a pretty big move from both VMware and Amazon. VMware has been quietly killing off it’s public cloud offering (vCloud Air) over the past couple of years, and although this could be the final nail in Air’s coffin, this has wider ramifications for both companies, and the wider industry.

VMware, despite my recent jibes, are the undisputed leader when it comes to virtualisation, and despite no longer innovating at the furious rate they have done previously are so entrenched in the enterprise that they’re not going away for a long time, if at all. However, their efforts when it comes to driving a true hybrid or public cloud business have been tepid at best. vCloud Air has it’s place for specific use cases, but it’s fair to say to say that it’s nowhere near as successful as VMW initially hoped. This has led to them announcing a swathe of partnerships with public cloud providers to allow them to run their own software on other cloud providers platforms (IBM Softlayer being the most prominent).

Conversely, Amazon are knocking it out of the park when it comes to public cloud. They are innovating at a frankly ridiculous pace, and although they have a lot of enterprise customers, they can’t do on-premises infrastructure.

Now, everybody recognises that hybrid cloud is going to be the choice for the next few years, and both companies have super-smart employees, and if they get in bed together properly and really make this work, this could be a game changer.

What if this new partnership allows you to do non-disruptive migration of VMs and workloads in (and out) of AWS at will? Suddenly that cool demo Microsoft did at Dockercon with AzureStack doesn’t look quite so unique anymore…

Whatever the partnership announcement turns out to be, I think it’s pretty clear that both VMware and AWS are taking concerted steps to minimise the threat of Microsoft (where Azure is making some great steps towards feature parity with AWS), and more specifically AzureStack, which looks (from the tech previews and demos) to be going to sell like the bucket load with enterprise shops.

I’m really looking forward to seeing the full details of this partnership, which will be announced on October the 13th, and seeing how the rest of the industry reacts over the next few months. Interesting times ahead, as always.