As of 1pm GMT today, Rubrik announced version 3.1 of their codebase, bringing with it several new awesome features, and continuing their fast paced level of innovation and growth since they came out of stealth in 2015.

First up on the new features is Rubrik Envision. 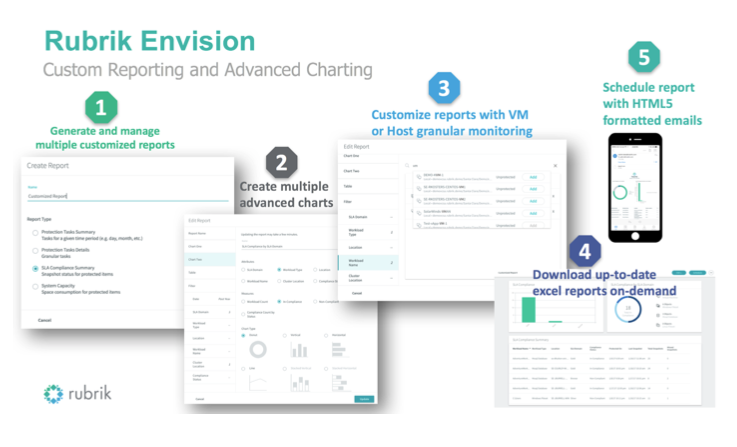 Envision is an enhancement to the reporting functionality within Rubrik, allowing for custom reporting. A summary of functionality is detailed below:

This is all fine and dandy, but my favourite element is that the reports are designed to be useful to multiple roles within your organisatiion. Admins, Managers, and Auditors are all included, and multiple scenarios are supported out of the box, such as:

In addition to the existing support for VMware VMs and Linux, support has been expanded to include Windows server. This supports granula file and folder backups within Windows via Filesets. Filesets are “a logical construct based on Includes and Excludes”, and can either follow a direct path to a file or folder, or be specifically configured to follow a UNC path. 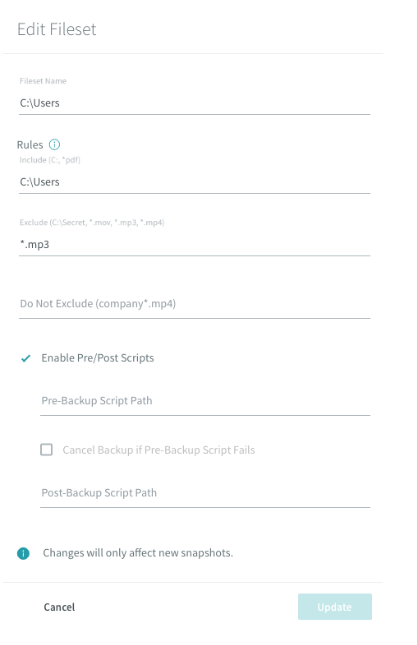 All Windows backups are indexed and searchable in the same way as VM and Linux backups. 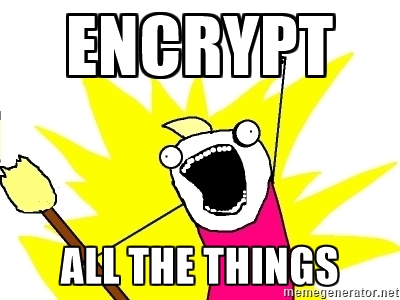 Encryption is focused on two components:

Atlas is protected via AES-256 for all file writes. Specific encryption modes are used to match various data types - one method for short-term data such as initial ingest and another mode for long-term data. This additionally allows detection of tampering if backup data is modified even when the system is powered off.

Metadata is also protected via AES-256 level encryption and a method targeted to the metadata format.

The solution can “theoretically scale to 32 Exabytes within a single cluster”.

If that wasn’t enough to get you going, here’s a few other additions squeezed into this release…

UI has been made more “host centric”, with a dedicated page per host showing the filesets associated to that host.

Additional support for the following: 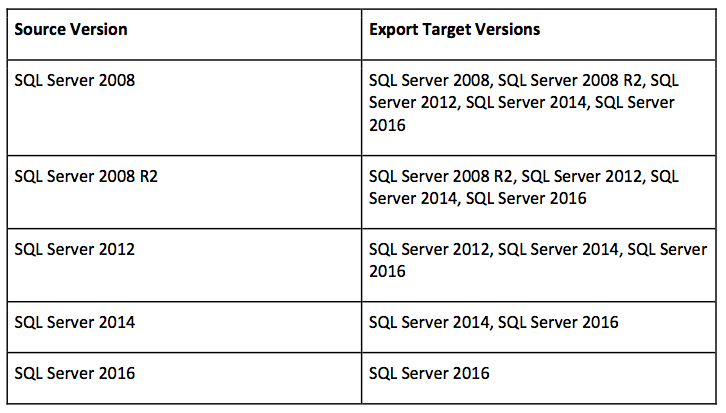 New ability to do self service updates. Upload the package to the cluster and job done.

You can now manually refresh the vCentre, if you’re too impatient to wait for the timed refresh, and you can now restore VMs without vCentre, if required.

vSphere 6.5 is now officially supported, too.

You can now add capacity to a running Edge instance.

Restore a file or folder directly back to a source VM with relevant permissions. The restore can overwrite existing files/folders or go to a separate folder on the source VM.

For a minor release (at least as far as version numbers go), that’s quite the list of features. I’m personally looking forward to getting some hands on and seeing what improvements have been made to the API under the hood.